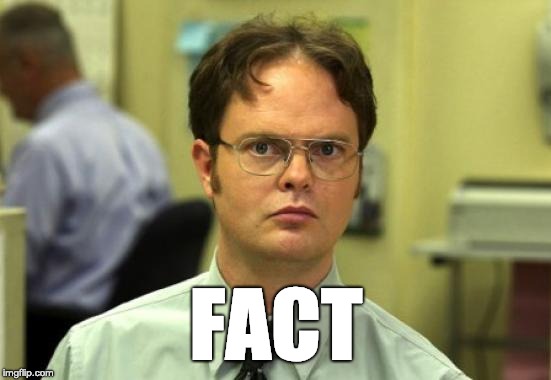 Stationery Fact: The abbreviation "P.S." represents the Latin phrase "Post Scriptum," and refers to "that which comes after the writing," such as the main body of a letter. It's often an afterthought meant to convey a final note, whether it be an important message that was accidentally forgotten, or just something lighthearted or poetic intended to stand out. I personally like using P.S. just for fun, even just to say, "write back soon!" Shaun Usher, author of  Letters of Note, believes that "the P.S. is the most charming part of a letter. It's the wink you give as you walk away."

"Stationery," with an "e," means Writing Paper (and envelopes to match). The word comes from the Middle English noun "Staciouner," meaning Bookseller.

Now step away from the screen, and get busy writing letters!